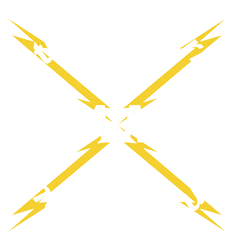 The history of the EWMC has its roots in the Civil Rights movement and the struggle for equal rights for minority workers in the IBEW. Minority communities wanted greater opportunities to join the IBEW and minority members in the IBEW saw the need to strengthen and grow IBEW membership.

In 1974, African American and Hispanic delegates met during the 30th IBEW International Convention in Kansas City, Missouri, and formed the Electrical Workers Minority Caucus to address the lack of minority representation and other inequalities within the IBEW. 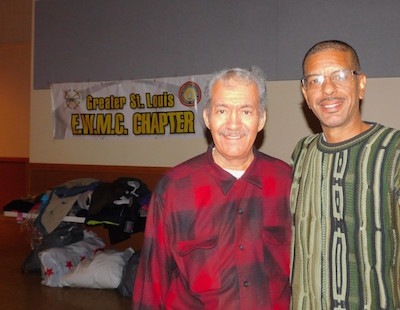 The EWMC believes that the IBEW must embrace principles and actions of Diversity and Full Inclusion to organize, prosper and grow. Minorities, women, and communities of color must be mobilized and organized to grow the trade union movement.

Due to many years leadership by EWMC President Robbie Sparks, an IBEW Business Manager from Atlanta, Georgia, resolutions at IBEW International Conventions were adopted that committed the IBEW to Diversity and Full Inclusion. The success of the EWMC is essentially due to a strong vision and belief in the abilities of people of color, and that all must be included to strengthen and grow our IBEW.

The EWMC is a strong advocate for equal rights, opportunities, and greater minority representation in the IBEW. The EWMC is well respected by the IBEW and the labor movement because of its strong commitment and vigorous pursuit of social and economic justice for minority workers.

The Caucus serves as a support and networking system, and provides education and training for its members. The membership reflects a broad-based coalition of dedicated IBEW men and women who work within the IBEW structure to forge changes that will benefit minorities and the entire IBEW membership.

Local 1 & 1439 joined together to form a Local Chapter and members are encouraged to join the officers and staff in supporting the mission of the EWMC.

EWMC on the Web

AFL-CIO Constituency Groups:
(All of these links are to the organization’s website)

An integral part of the EWMC’s mission to build a more inclusive and diverse IBEW includes mentoring the next generation of labor leaders (Young Workers). The IBEW Local 1 Apprenticeship Social Club has a long tradition of engaging young workers and fostering participation. In 2019, under the direction of Business Manager Jacobs, the ASC Officers embraced the Internationals’ RENEW initiative to become IBEW Local One RENEW.

The mission of the Reach out and Engage Next-gen Electrical Workers (RENEW) initiative is to inspire the next generation of IBEW workers to become active in their local union by focusing on issues important to younger workers, providing education about the IBEW and the labor movement, and fostering relationships with members and local union leadership.

Greater involvement by local union members of all ages is critical to the growth of the IBEW. RENEW is an IBEW-wide initiative dedicated to creating opportunities for members ages 35 years and younger and helping them develop the skills necessary to become active in the local union and play a role in shaping its future.

The goals of this program are to educate the next generation of workers about the benefits of the IBEW, to provide a space for younger members to discuss issues relevant to their workplace and community, and to encourage their participation in programs that are focused on strengthening the local union and the labor movement.

Each local union will develop its own RENEW Committee. This committee will set its own goals based on the needs of the local union and the interests of its members. A strong RENEW program will energize young workers and has the potential to increase their attendance at union meetings, create meaningful engagement among members and local union leadership, and bolster their confidence.

Ensuring the IBEW is reflective of ALL members is essential to a strong and sustainable workforce. The RENEW initiative is an opportunity to better understand younger workers while continuing to engage members of all ages to foster proud and active union members.

Our Civic and Community Engagement Department is dedicated to meet the diverse needs of the membership. The following outlines the many ways the CCE seeks to fulfill the IBEW mission to strengthen, organize, and serve the membership and the community at large.

HONORARY IBEW MEMBERSHIPS
The IBEW gives this prestigious honor only to individuals who have shown an exceptional cooperative spirit or whose record of service to the IBEW is extraordinary and praiseworthy.

Recipients receive a Certificate of Appreciation upon approval of an Officer or Vice President.

HUMAN AND CIVIL RIGHTS
The strength of the IBEW is in an informed, active and diverse membership. Greater opportunities now exist to organize and represent women and people of color. The CCE addresses ways to encourage greater sensitivity, awareness, participation and leadership development for all members. Training workshops for union leaders and members are available on issues affecting the changing workplace and our local unions.

COMMUNITY ENGAGEMENT
Community engagement is the cornerstone of improving the IBEW’s standing in our neighborhoods, opening new networking and business opportunities and increasing our memberships’ sense of pride, fulfillment and solidarity in the union. It is cultivated by developing partnerships and coalitions that help mobilize resources and influence systems, change relationships among partners, and serve as catalysts for changing policies, programs, and practices. It is also accomplished through the process by which organizations and individuals build ongoing, permanent relationships for the purpose of applying a collective vision for the benefit of a community. 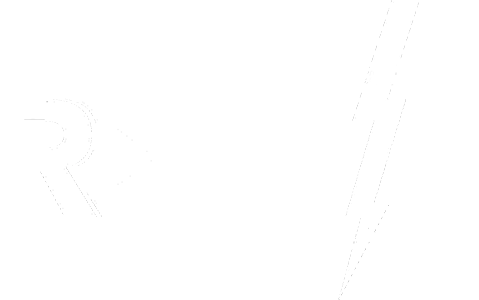